Rise of the Isle of the Lost (The Descendants Book 3)

If he can manage to prevent a planet from lunging into chaos, the Empire will The Empire has risen. The Jedi Order has been destroyed.

Obi-Wan Kenobi is on a mission.

Along with the former Jedi apprentice Ferus Olin and The Isle of the Lost grew into a mean and dirty place where the food is always rotten and no one can ever be trusted. Evie's return to the island's public life, after being scared off by Maleficent years earlier, brings up a lot of painful memories for Mal who hopes to exact her revenge by humiliating Evie. But when Maleficent's magical scepter, the Dragon's Eye, is said to be coming back to life and Carlos thinks the dome keeping them on the island may be weakening, Mal finds herself teaming up with her nemesis Evie, as well as Carlos and Jay to find the Dragon's Eye and investigate whether magic is returning to the Isle of the Lost.

All four are torn between a budding sense of friendship and adventure and the loyalty they owe their parents as they set out to find the scepter.

With a quartet of wicked parents to contend with, not to mention an enchanted fortress guarded by goblins and protected by riddles, the foursome must be brave and true, working together to find the Dragon's Eye and return safely home. All the while, back in Auradon, Ben, the son of King Beast, is preparing to take over his father's throne but not having much luck learning to manage his subjects.

Will his new ideas about fairness change the future of the kingdom? Is he destined to marry his lovely betrothed or does his fate lay with the mysterious purple-haired girl of his dreams? 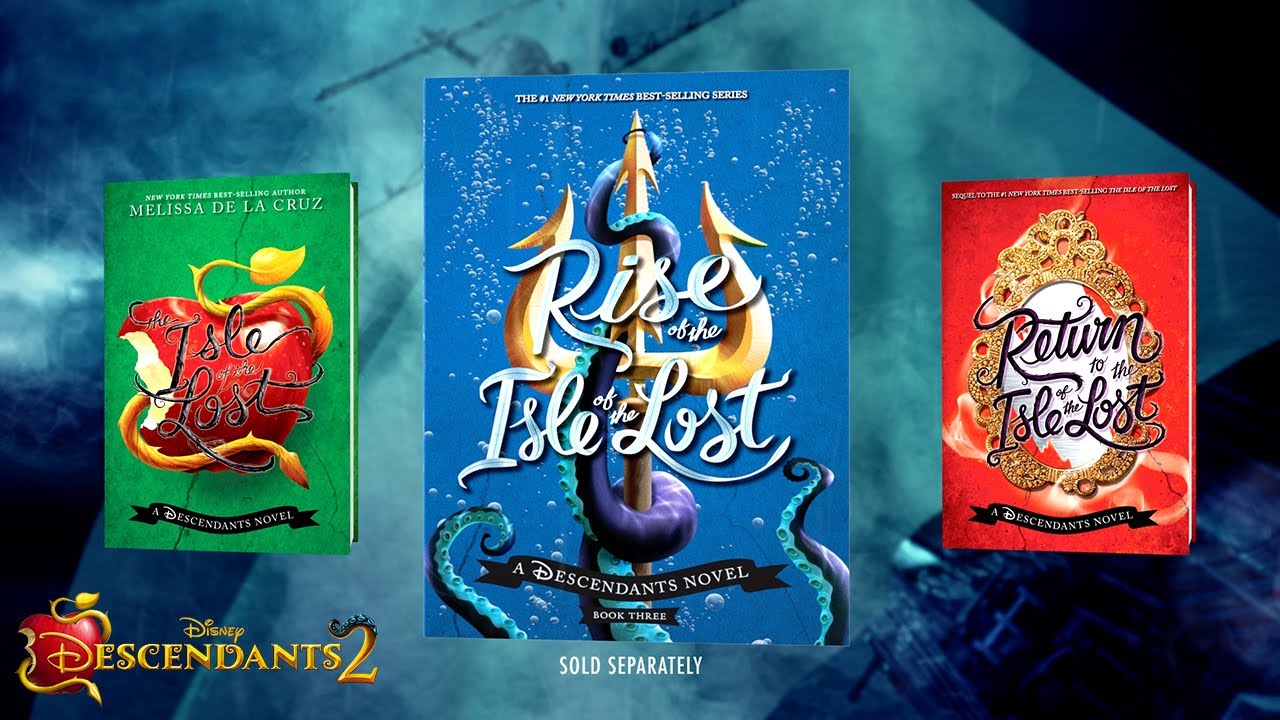 Twenty years ago, all the evil villains were banished from the kingdom of Auradon to the Isle of the Lost-a dark and dreary place protected by a force field that makes it impossible for them to leave.